Once every winter, a blazing firefall sweeps across the granite cliffs of Yosemite National Park in California. The rare and extraordinary firefall of Horsetail Fall. Image credit: Wayne Hsieh Yosemite National Park in California is filled with a diverse ecosystem filled with hundreds of species and fascinating natural wonders. It’s best known for its waterfalls, towering …

Once every winter, a blazing firefall sweeps across the granite cliffs of Yosemite National Park in California.

Yosemite National Park in California is filled with a diverse ecosystem filled with hundreds of species and fascinating natural wonders. It’s best known for its waterfalls, towering granite monoliths, deep valleys and ancient giant sequoias. Among the more than 25 waterfalls that can be found in the park, there is one that stands out: once every year, when conditions are just right, Horsetail Fall turns into a blazing “firefall”.

Horsetail Fall is a seasonal waterfall that is fed by the large amount of melting snow. It flows over the eastern edge of the El Capitan granite monolith during the winter and early spring months. It’s among the highest waterfalls in Yosemite: Horsetail Fall’s two different streams drop from around 1550 feet (470 meters) with a total height of 2100 feet (640 meters).


During the end of February, the last lights of the setting sun and the crystal clear sky paint the water that emerges from the rocky canyon into the colors of glowing flows of lava. This evening illusion usually lasts for around 10 minutes, and it became known as the “firefall”. However, a lot of different conditions have to be met for the phenomenon to be visible. First and foremost, there has to be sufficient snowfall, and a warm temperature that can melt the snow and create the fall. The firefall can only be seen if the sky is clear enough, and the sunlight has to illuminate the fall from a specific angle.

Therefore, the firefall can’t be seen every year, but it has become increasingly popular nonetheless. This popularity has resulted in large masses of people every year, who wish to see the beautiful cascades of liquid “fire”. Unfortunately, this has damaged sensitive local vegetation, and led to the National Park Service closing some of the best viewing sites.

The name “firefall” comes from a summer time event that began in 1872. They spilled huge piles of burning embers from the top of Glacier Point into the valley 3000 feet below, thus creating a real, blazing hot firefall. Even though this sight was very popular with tourists, in 1968, Park Service has put an end to the Yosemite Firefall, because they realized it was a huge fire hazard.


Despite the fact that we will never see the man-made firefalls of Yosemite, the glowing red waterfall of Horsetail Fall can still be seen, and most importantly: it doesn’t endanger the amazing natural reserve, that is Yosemite.

I appreciate you taking the time to read this post from Ideassimple. I hope you learn a lot about nature. Please leave a comment or share our article if you think it insightful and interesting. Thank you very much! 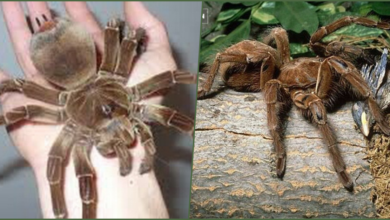 Close-Up Of The Giant Spider, The Largest In The World, Everyone Who Sees It Shivers In Fear 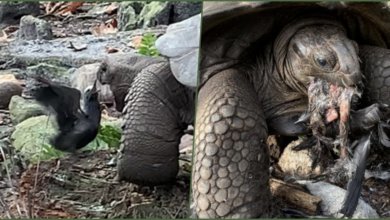 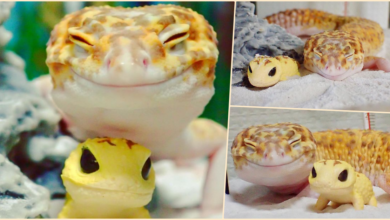 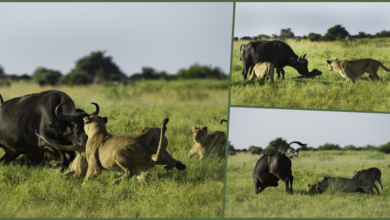 Mother’s Love Rises, The Mother Buffalo Defies The Danger To Attack The Lion To Protect The Young 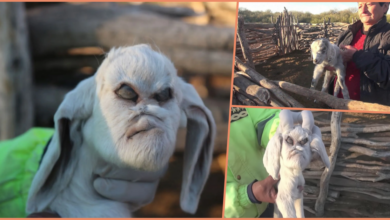